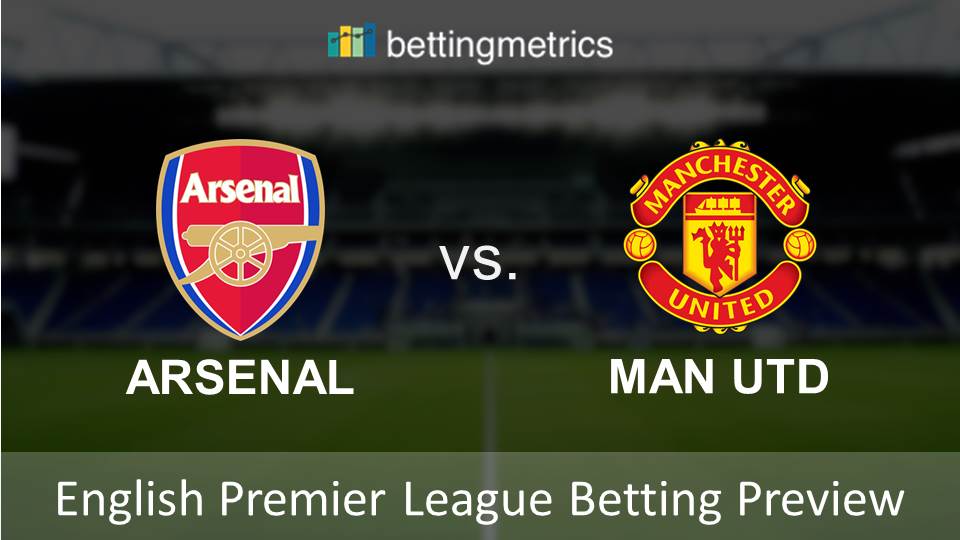 To say these two had contrasting fortunes in Europe this week would be the understatement of the century.

For United, an unforgettable night in Paris saw them sneak through to the quarter-finals of the Champions League on Wednesday, while the Gunners mis-fired on the way to a 3-1 defeat Rennes in the Europa League less than 24 hours later.

Romelu Lukaku scored two goals against PSG in midweek, and the Belgian has now scored twice in his last three games in all competitions. If that isn’t top form then I don’t know what is. If you fancy him to make it four braces in a row, get on the Belgian at a whopping 9.5 to score at least twice at The Emirates.

Sunday’s meeting in north London will be the third game between these two in the space of just three months, and Unai Emery’s side are yet to get the better of the Red Devils in the two previous meetings. The last meeting between the two saw a United side strut towards a leisurely 3-1 away win in the FA Cup in January, and with Paul Pogba returning from suspension for this one, I’d be tempted to back a similar score line.

However, this still seems to be a United side that like to do things the hard way, and with Arsenal packing plenty of punch up top, I fancy this to be a cracker. It’s almost too tough to call, but following each side’s respective results in Europe, I fancy a United win with over 3.5 goals at a splendid 7.46 with 21Bet.