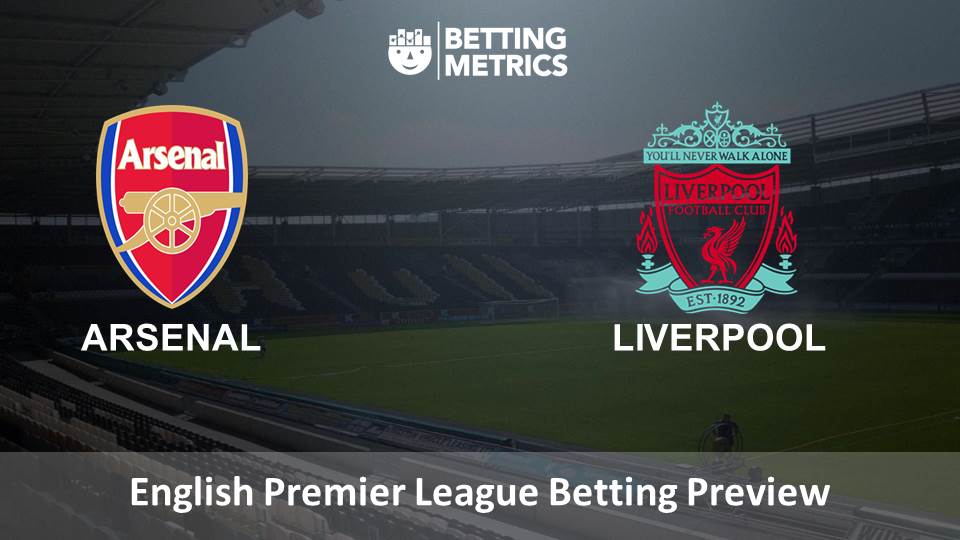 This one has seen some real crackers over recent years, and with both sides enjoying great spells of form, it should be another feast of football on Saturday night.

Arsenal’s run of twelve consecutive victories came to an end thanks to an unfortunate 2-2 draw at Crystal Palace that saw them concede two penalties, while Liverpool sit on 26 points, the highest ever points total at this stage of a Premier League season for a side sitting in second place.

What does that tell you? Well, first and foremost it suggests that both sides know where the back of the net is, and the last few meetings between these two suggests the very same. The last ten fixtures between Liverpool and Arsenal have seen a whopping 45 goals, and even that sample size includes a 0-0 draw back in 2015. That stalemate aside, this game averages five goals a game, so if you fancy this one to follow suit, you could be very well rewarded at odds of 3.74 with Bet-at-home for over 4.5 goals.

Pierre-Emerick Aubameyang is never far away from the goals, and the Gabon striker is banging them in as usual for the Gunners. The 29-year-old has nine strikes already this season, including five goals in his last three Premier League games. With Liverpool’s full-backs bombing on there should be gaps for PEA to exploit, and he’s a very generous 13/8 with Ladbrokes to score anytime.

That said, Liverpool will have plenty of chances to exploit a threadbare Arsenal defence on Saturday evening. Midfielder Granit Xhaka looks set to continue in a stand-in role at left-back, which will leave Mo Salah licking his lips at the prospect of running riot. Salah to score at least twice is 4/1 with William Hill.

Now Arsenal’s winning streak has come to an end you can’t help but feel that it’s a slight loss of momentum, and with an intense Liverpool side coming to town it could be the wrong time to suffer a lapse in form. I can’t see Jurgen Klopp’s side losing this one, but 1.26 on the Liverpool win/Draw on the Double Chance markets doesn’t quite take my fancy.

However, a same-game multi for what should be an entertaining game is probably the way to go. £10 on an Aubameyang goal, a Mo Salah goal for Liverpool, and an anytime yellow card for Gunners defender Stephan Lichtsteiner returns nearly 150 quid with Paddy Power.