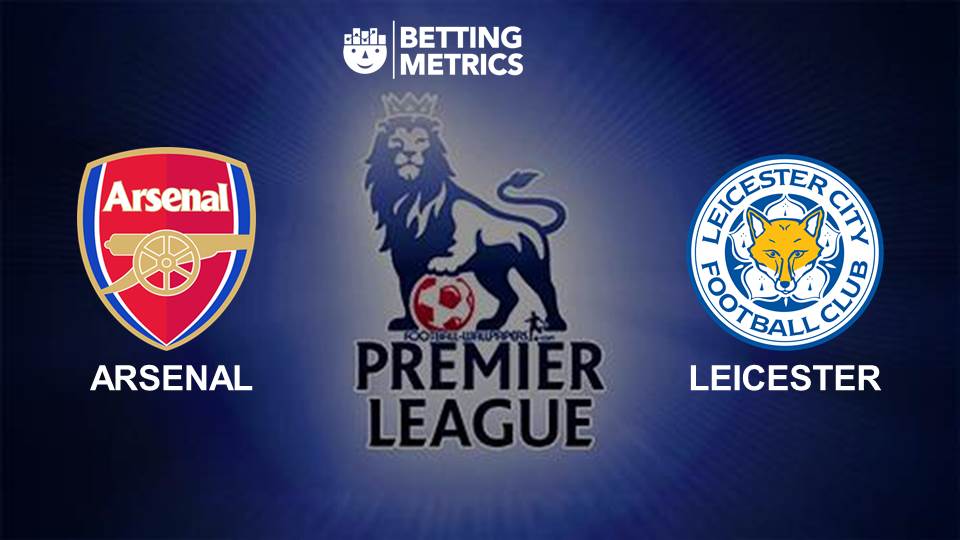 We’ve seen a 5-2, a 3-1 and a 4-3 in three of the last six meetings between this pair, and with neither side looking particularly solid at the back, I wouldn’t be surprised to see another litter of goals in this one. Over 3.5 goals comes in at 6/5 with Ladbrokes.

Arsenal entered the international break in superb form. Since their bumpy start to the season, the Gunners have won their last nine games in all competitions; so will be raring to go against potentially tricky opponents.

However, anybody who’s watched any of Arsenal’s wins will say that they have been somewhat fortunate to come out with three points in a few of them. They are still very much a work in progress, and at the back they still look almost as shaky as they did under Arsene Wenger. Leicester represent one of the most potent threats on the counter attack, so both teams scoring is a sure bet here at 8/13 with William Hill.

Jamie Vardy’s retirement from England international duty means he will be fresh as a daisy coming into this one, and the 31-year-old has a superb record against the so-called “Big Six”. Vardy scored 11 goals in 12 games against the Premier League’s big boys last season, and has three goals in his last two games against Monday night’s opponents. Vardy is 12/5 to score anytime at the Emirates.

That said, Arsenal have plenty of goal threat themselves, and it’s essentially up to you to plump for either Alexandre Lacazette or Pierre Emerick Aubameyang as your anytime scoring bet for the Gunners. The head says Laca, who takes up the central attacking position, and has four goals in his last five games. The Frenchman is 4/5 with Ladbrokes to bag anytime.

This is the final game of the Premier League weekend, and with it being a televised one, we’ll try and finish things off with a same-game multi bang. £10 on Vardy to score two or more goals, a Lucas Torreira yellow card and both teams scoring could make your day and return more than £600 with Paddy Power.