Having been heavily linked with Manchester United, PSV Eindhoven forward Cody Gakpo has joined Liverpool after starring for the Netherlands at the 2022 World Cup. 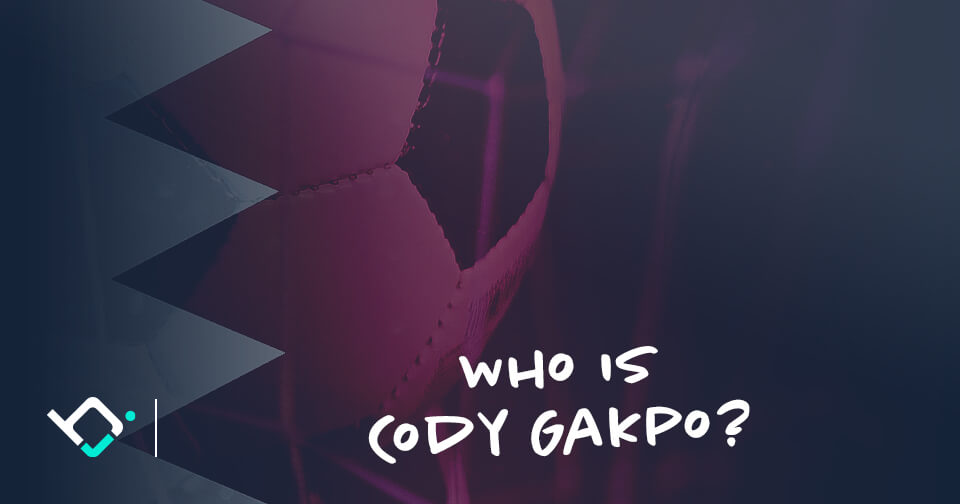 Cody Gakpo scored in all three of the Netherlands’ group matches at the World Cup. Despite repeatedly being linked with a big-money move to Manchester United, he will join their Premier League rivals Liverpool on 1st January for a fee that could rise to £45m.

Gakpo is 23 years old and has scored 72 goals in 183 appearances at club level. Former Manchester United manager and current Netherlands boss Louis van Gaal has made Gakpo a pivotal player for the Oranje.

Speaking about Gakpo’s potential, Van Gaal said: “Things can change but Cody has everything it takes to become a star. He has a wonderful personality to become a star player because he is open-minded to anything and everything.”

We have covered everything you need to know about Cody Gakpo.